Rozum Robotics at RoboBusiness 2017 in Santa-Clara, US

Rozum Robotics at RoboBusiness 2017 in Santa-Clara, US

September 26-27 Rozum Robotics presented its products – cobot PULSE, Frameless Motors and ServoDrive – to the American public during RoboBusiness 2017 in Santa-Clara, US. The main focus of the event was dedicated to AI and the way robots use it to interact with humans. Robots are no longer mere assistants – they are full scale companions. And the productivity of enterprises sky-rockets when robots and humans learn how to work side by side. 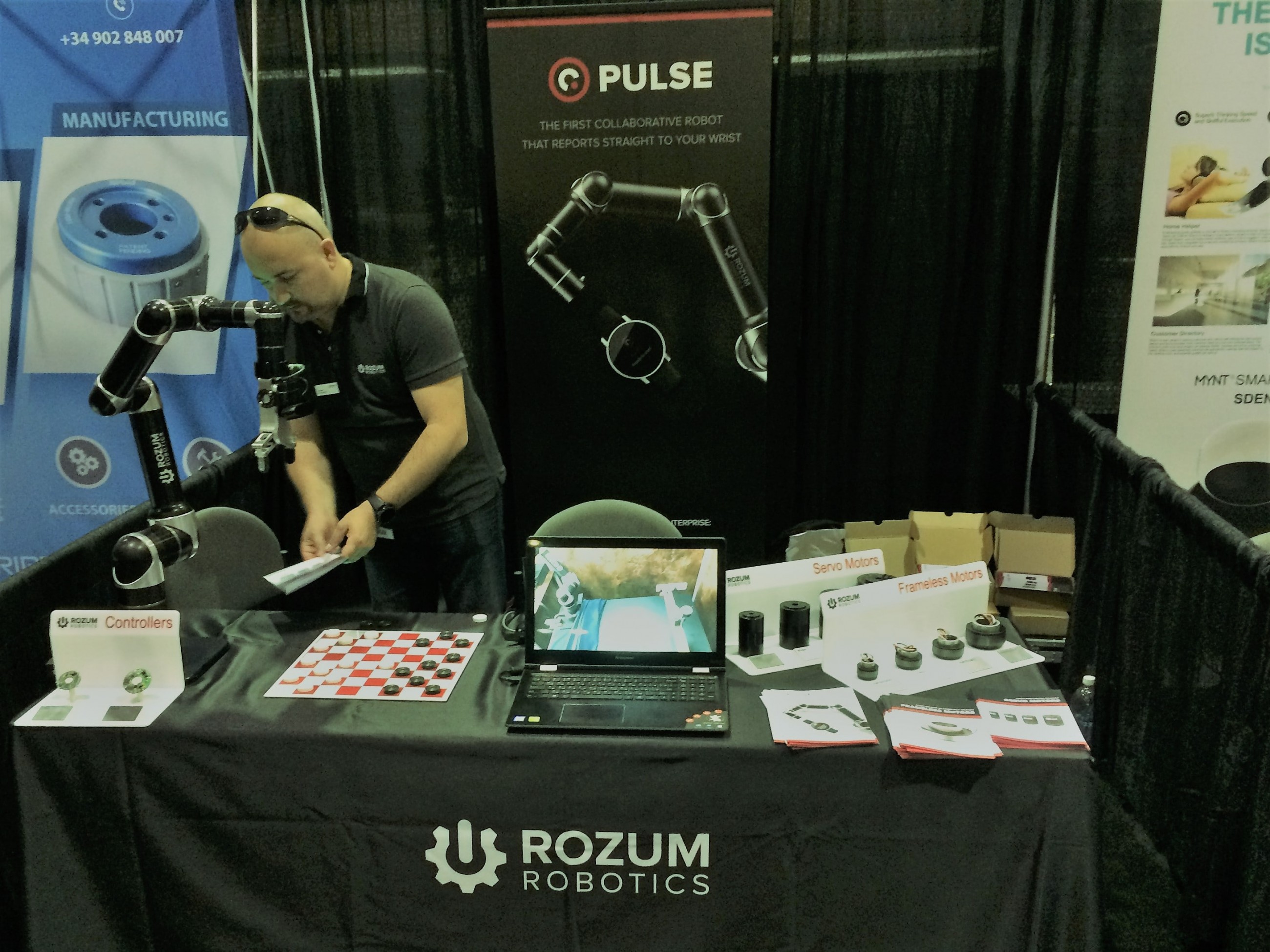 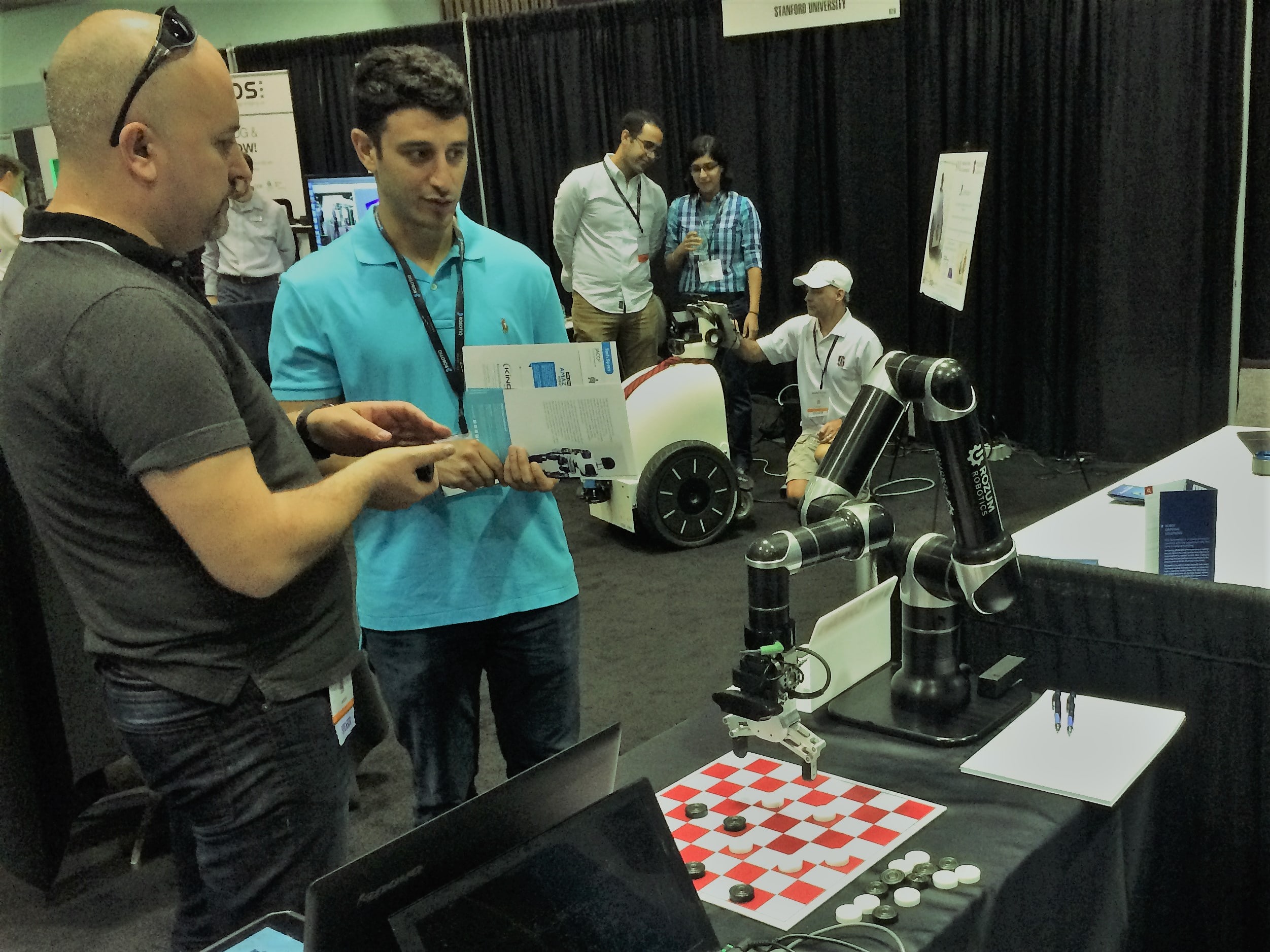 We thank everybody for coming to our booth and hope to see you next time!